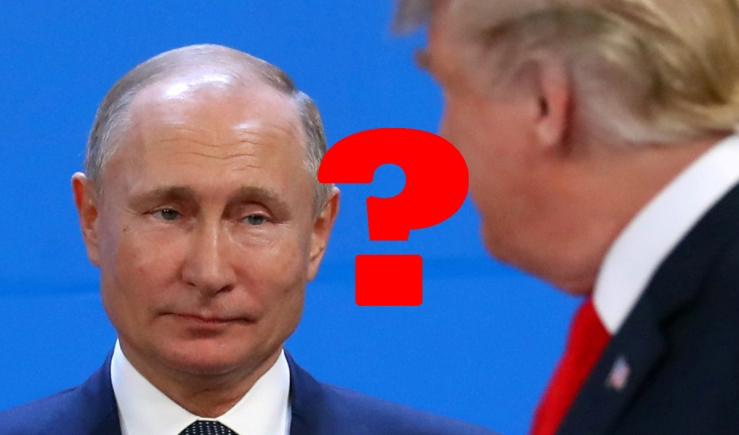 So, I know that I told everyone that the Russian government was responsible for rigging the karaoke competition of 2018 at Finny’s Pub in Doylestown, PA, and I was super convinced it was true, but it turned out to be a bunch of phony-bologna, you guys.  I have now won two karaoke competitions in a row, since my loss on that fateful day.  Which leads me to the conclusion that Russia was not involved in karaoke collusion, because why would they rig it in my favor?

Unless they knew I was onto their trail, here at THE BOUNDARY-BENDING BLOG, the only fucking news source covering this, now re-emerging, critically-important story.  The Russians knew I was reporting on their karaoke deception, so now they have rigged the process in my favor in hopes of shutting me up.  Well folks, I’m here to tell you that my integrity can’t be bought.  Well, I mean, at first I was here to tell you that it was all just gas because I won, but as soon as I typed the words, “Russia was not responsible,” I knew that couldn’t be true and there was a hidden angle to grasp at.  I just figured it out in real-time.

At first, the realization that Russia wasn’t responsible for rigging the 2016 competition made me somberly reflect that my loss was due to my own merits as a karaoke singer, which was too painful to address as a possibility.  But now, the prospect that I never truly won either of those karaoke competitions and that Russia was fixing it in my favor, makes me feel even worse.  It’s like, even when I win, I can never truly win.  All because of the discord sown by Russia, America’s most democratic process of karaoke competitions will never be safe.  Russia’s malice will not be satiated until we’re all karaoke communists!  I can’t believe I didn’t figure out their plan to buy my silence earlier.

Again, I did win a karaoke competition, this time I won a bike, and no this awesome bribe will not make me shill for the CIA’s #1 foreign adversary, so forget it, Vlady-boy.  I’ll gladly live through another full-blown Cold War for truth, democracy and most importantly, for karaoke!

WASHINGTON, D.C.  One group of liars has spent the better part of two years investigating an entirely different group of liars.  The first group of liars, who convinced America to invade Iraq, claiming Saddam Hussein was an eminent threat, is convinced that the other party of liars, who claim to have never spoken to a Russian, are a bunch of liars.  Sources have confirmed that the first set of liars have not been ostracized out of polite society for lying America into an illegal war, instead have been placed at the helm of an investigation, targeting a different group of liars, for a completely different set of lies.   “I can’t believe they would lie to the American public about speaking to Russians,” said the war criminal, who lied about Iraq having WMDs.  The implicated group of liars was quick to deflect that the real liars were the lying news media and his lying opponent, who continues to lie since losing the election, as a result of her extensive history of lying.   “I just hope this investigation can get to the truth,” lied an intelligence official, with a smirk on his face.